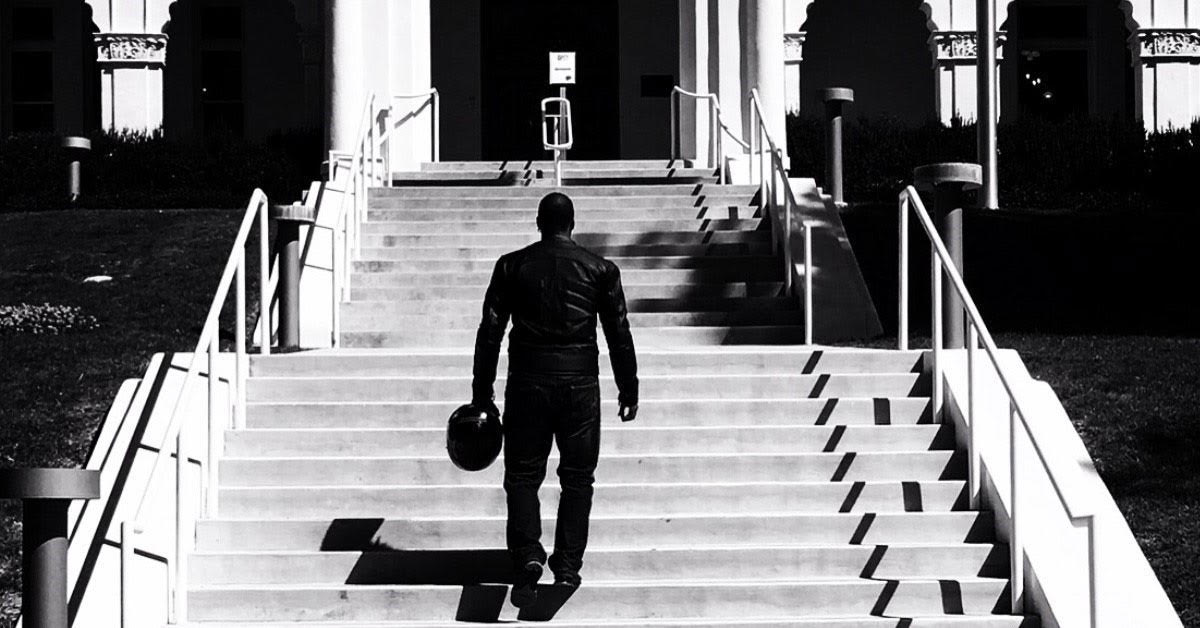 Posted at 14:42h in Artist Interviews by Ivy Cayden

“Internet Bae” just dropped, and we have Eon MC Etc. and The Libra to thank for this *hilarious* yet sexy new single. What began merely as a comical concept morphed into a widely relatable, dance-worthy love song for our social-media-obsessed era. (Listen while you read + dream of your Instacrush.) This one goes out to all the starry-eyed screen gazers cooing over images of strangers.

In this interview, you’ll learn: what inspired the surprise single; how Eon and The Libra approached “Internet Bae” in studio; why their engineer is irreplaceable; how possible they think it is for an internet relationship to work long-term; and what advice Eon has if you’re in the throes of a social media crush.

Tell us the truth: was someone in particular the inspiration for this track? If not, how did it come to you both?

Eon: I’ll let Libra take that one since he came up with the concept. But I took it and ran with it. (May or may not have had someone in mind.)

The Libra: No one in particular. Okay, I’m lying. When writing, I was showing what some guys think while trying to seal the deal in the internet world.

How possible do you think it is for an internet relationship to work in the long-term? (In other words, do you think there’s hope for anyone out there crushing on a social media “friend” he/she has never met in person?)

Eon: At this stage we’re in right now? It’s about as likely as any relationship to work. It’s worth a shot.

The Libra: Not really. I feel certain steps need to be included for a relationship to be whole. To me, social media has eliminated the whole “love at first sight” phase. I mean, on social media, you see her and she sees you, but it’s not as cosmic as the formal.

The Libra: “Do I even show on your feed? Or are my memes too offensive?”

Eon: “No ratchet attack when you clapped on your Snapchat, oh girl”

How did you approach this one in studio?

The Libra: The studio is business, as always. Justin is an amazing engineer. He recorded and mixed our previous project, Race Music. Since Eon lives in LA, our studio time here in Kansas City is limited, so we prepared for the recording of this track in advance.

Eon: Funny enough, the studio session got pushed back a month, because my engineer got really sick and had to be hospitalized. He offered a substitute. But when you have a guy, you have a guy. I was like, “Naw man. I’ll be back when you get better.”

As far as the recording experience, the song was pretty fresh, and we weren’t that solid on the lyrics or melody yet. But this allowed us to vibe and flow a little bit with each other and let it come naturally. Sometimes it works. Sometimes it doesn’t. Worked like a charm this time.

What do you want people to know about “Internet Bae”?

Eon: It’s OK! Having a social media crush is normal (as long as you’re not doing weird stuff). Most people have a social media crush but pretend they don’t. At some point, you just gotta stop being a punk and jump in them DM’s, come what may. I mean, if you don’t ask, you’ll never know.

The Libra: “Internet Bae” …you’ll have fun with this one. Enjoy world!