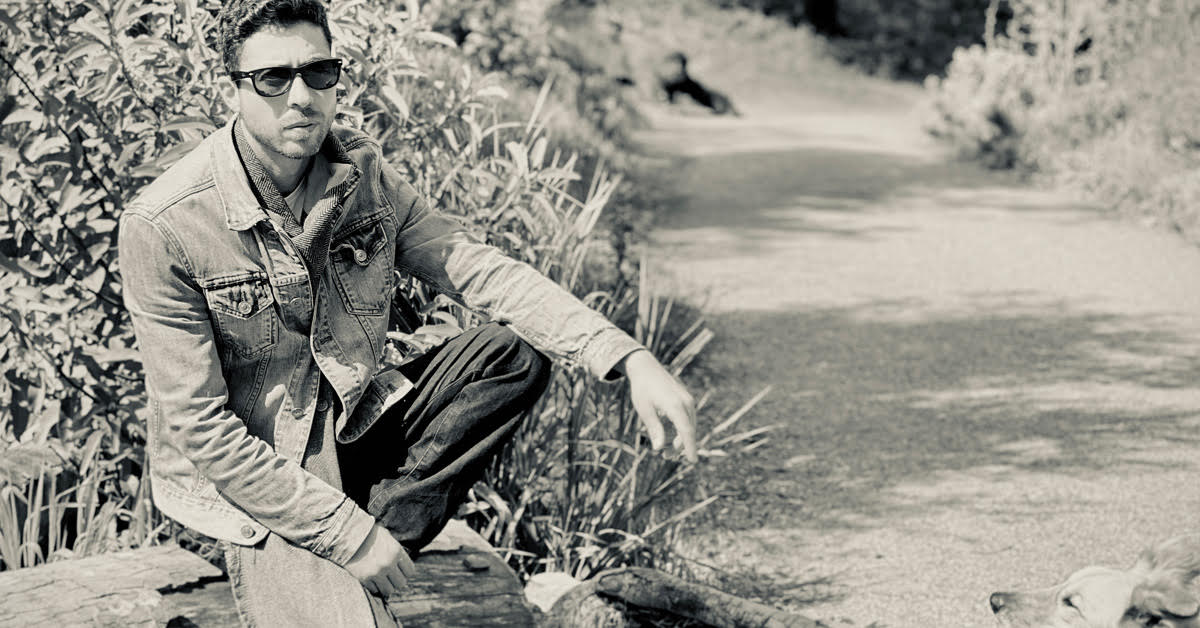 Posted at 15:07h in Artist Interviews by Ivy Cayden

The origin of the word “darling” can be traced back to 9th century Old English writings. It’s a practically timeless, lofty term of endearment reserved for special people (in special circumstances). What’s to like about it? Plenty. It’s a decisive term that leaves nothing to question. And there’s an inherent sophistication to “darling” you just don’t get from our more modern affectionate terms—like “bae.” (Don’t believe me? Drop a sincere “darling” on someone later today and see the swoon-factor for yourself.)

LA-based indie singer-songwriter Albert Kass paid homage to the weight of this word by using it in the lyrics of his latest track—and as the track’s title—in a profoundly powerful, unexpected way: not to bathe a loved one in pleasantry, but to soften a necessary, yet heartfelt goodbye. And there’s a lingering sweetness in Albert’s alluring vocals each time he sings the word in this sobering single that embraces an intimate, stripped-down sound.

“Darling” is a testament that desire doesn’t always conquer our will for something greater. We can have a deeper longing for something more meaningful. After all, endings feel less empty when we’re able to gain ourselves back in the process. (Listen while you read + add “Darling” to all your indie acoustic, indie folk, and intentional living playlists.)

In this interview, you’ll learn: which thoughts and emotions fueled the lyrics in “Darling”; why Albert opted for the song’s stripped-down sweet yet somber sound; what he remembers MOST about his time with “Darling” before its release; whether music found Albert or Albert found music; a little bit about his songwriting; what message Albert has for listeners in these trying times; which three songs he currently loves (and thinks he always will); and what’s next for Albert—including new music AND a special tech project that will bring him closer to his fans.

What thoughts + emotions fueled the lyrics in your latest single “Darling”?

Albert: The chords for darling had been lingering around for several years before they coalesced into something beyond an idea. “Darling” came about from emotions stemming materialism and shallowness, as exhibited by others, and from within myself.

How did you manage to capture the track’s stripped-down sweet yet somber sound in-studio?

Albert: This song, and the record in general, were produced such that I would be able to reproduce them live, with minimal band members, and production. I didn’t want to hide behind an elaborate production, but rather allow the songs to stand on their own, in a candid and raw state.

What do you remember MOST about all the time you spent with ‘Darling” before its release?

Albert: I was at a point where I was struggling to find meaning in many of the relationships I had going at the time. I was beginning to question my values, or lack thereof. The song was a bit of a confrontation of that.

If you could tell listeners just one thing either before or after hearing the song, what would it be?

Albert: It’s easy to fall into the trap of despair in these times. Let’s all take a moment and appreciate what we have, here and now. Happiness does not have to be out on the horizon. It is already within us all.

Did you find music or did music find you?

Albert: I used to spend summers in Brooklyn with my grandparents. My uncle, who lived with them, had an old and decrepit classical guitar that I started messing around with. He taught me to play a few tidbits from Pretty Woman, Day Tripper, and Peter Gunn. When I returned home at about age 12, I started taking lessons from a dude I met that was working on set, on location, across the street from my house. I was sitting on my stoop, messing around, and he came over and gave me a few pointers, at which point I asked if he’d give me lessons.

How + why do you motivate yourself to create?

Albert: It’s not a matter of motivation, but rather, life itself conjuring emotion, and music can be a channel for it. I never really choose to write a song, it just sort of happens. Sometimes it’s a struggle that lasts years. Some ideas are never completed. But every so often, a song seems to write itself in no time at all.

Name 3 songs you currently love (+ think you always will)

Albert:
1) “Last Goodbye” by Jeff Buckley
2) “Wouldn’t It Be Nice” by The Beach Boys
3) “Autumn Leaves” by Cannonball Adderly.

What’s next in terms of new music + future plans? (Rumor has it there’s a whole album in the works!)